A few months ago, I was contacted again by a couple of people asking for my permission to allow them to use some of my photos from Flickr for their print media/materials. One was from a local publishing house and the other was from another country. This was another opportunity for me to get some of my photographs published or printed.

I've had a photograph used before which you can view by clicking on the link below.

A PDF file was also sent in relation to the VW Beetle Photo Up! exposure. 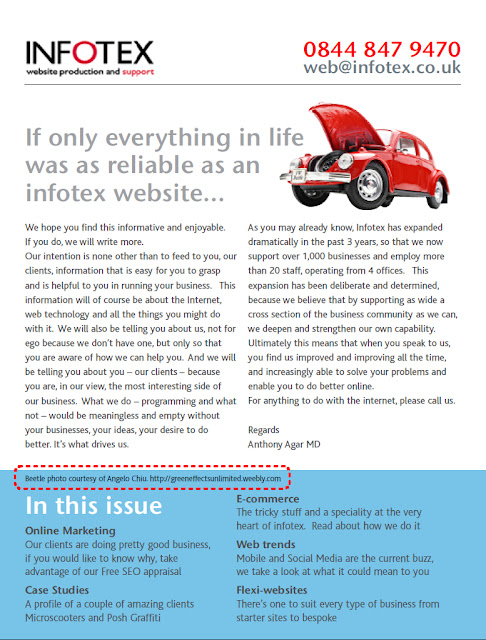 Anyway, let's get back to the recent photo usage permissions. Unfortunately, the local publishing house misspelled my surname and it was a tiny photo at the end of the magazine so I didn't bother much on it. Then a better opportunity came my way in exchange of that. I was contacted by one of the designers from Dharma Communications in behalf of Zen Mountain Monastery and Zen Center of New York City. They asked to use two photos of mine which I gladly gave them permission to use in exchange of a copy of the material where the photos are going to be used. Guess what, I received not only one but two copies of the printed material which was wrapped beautifully and a beautiful 'Thank You!' card came along with it. Shown below is the envelope package containing the program catalogs where my two photos appeared on separate pages. 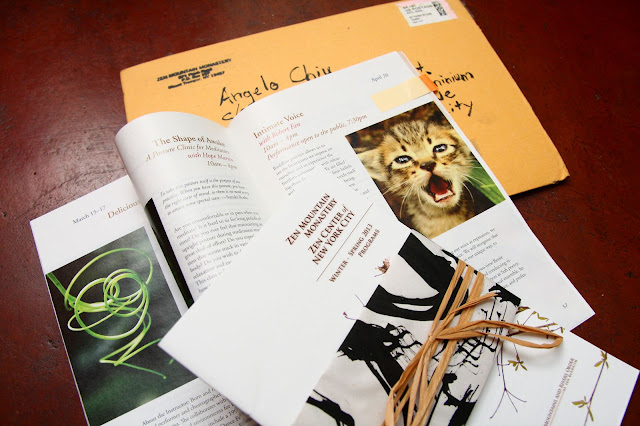 The first photo was a vine photo and the other is a photo of a kitten. 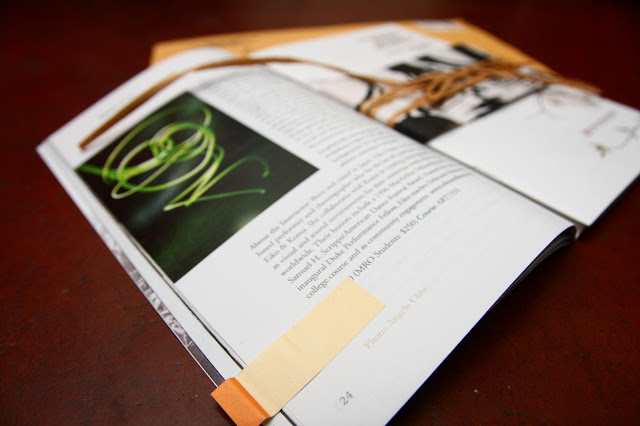 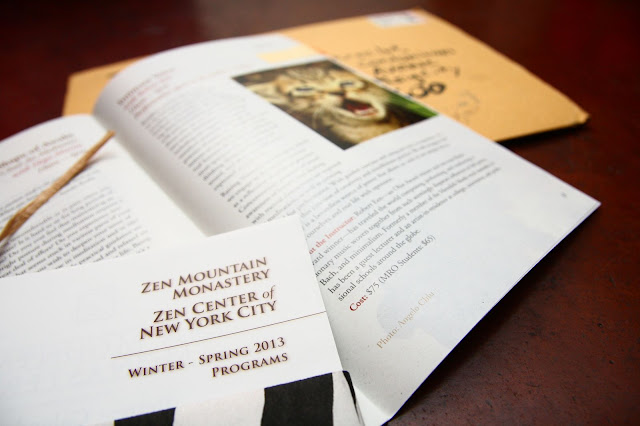 You can read more of the text and see the photo better in the following links: 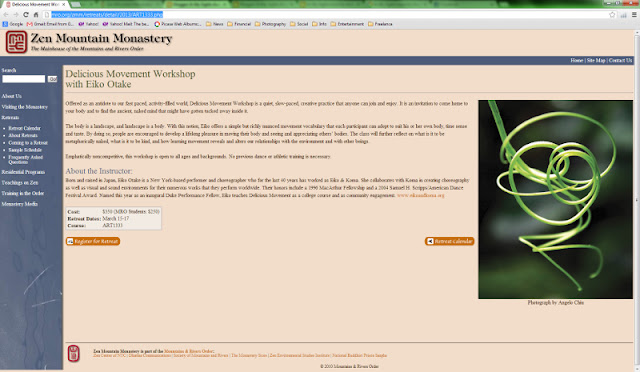 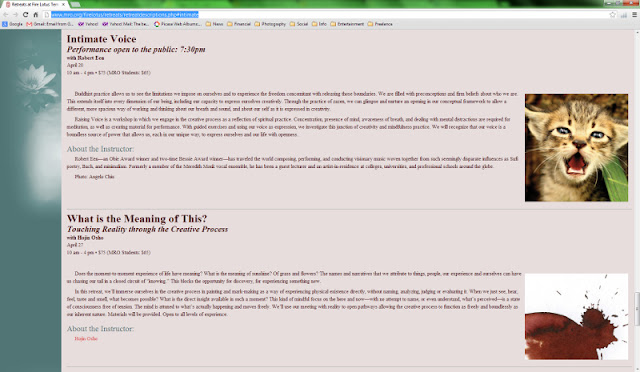 I so much love where they have used the photos -- I mean the title of the program/course where photos appeared.

Unexpectedly, they have also used it in their websites' online version of the printed catalogs. I'm so much thankful for the year-end exposure.

This is a sudden boost of inspiration to create more inspiring photos and a very BIG thank you for Dharma Communications in behalf of Zen Mountain Monastery and Zen Center of New York City for the opportunity to contribute and share my photos and also for sending me a copies of the program catalog.

Happy holidays and a prosperous New Year to all!
Posted by acphotos at Saturday, December 29, 2012