Learning How To Remove Color Cast On Photos

As part of the learning process in photography is to learn how to remove color casts from photos. I searched in the internet and found these two sites (very similar) that offered a tutorial on removing color casts on photos. By the way these sites are for GIMP users and these are: 1) Grokking the GIMP  and 2) The Gimp.
So I tried to do it. And here's my result and I am not really sure if looks better or I worked on a wrong photo -- I mean there wasn't really any color cast at all.
Yellowish-greenish color cast (I think): 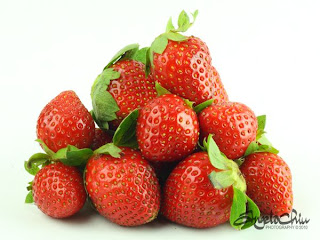 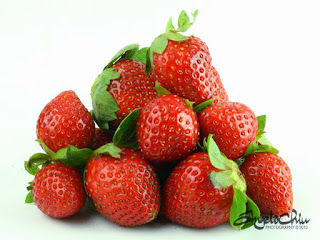 Did it really improve? Hmmm.. got look for something else to work on.
Posted by acphotos at Saturday, April 24, 2010 No comments:

A colleague of mine (Thank you Milan!!!) suggested this link: Pixlr. It's an online photo editor. I think it's a great tool for a quick and on-the-fly photo touch up. It's pretty amazing as it supports layers, levels, and curves though I have not used it very much. I did try to use it on some not-so-old photos that I have taken that I believe were sharp and that have already gone through some post-processing. So, here are some shots of BEFORE and AFTER of the photos done through Pixlr. Personally, I think I have improved the photos a bit. 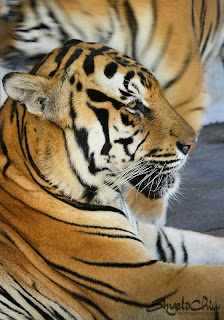 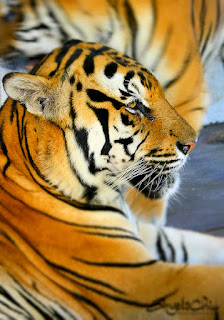 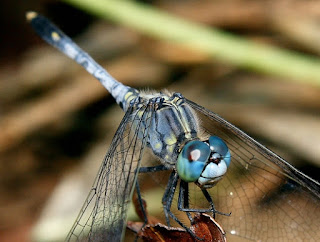 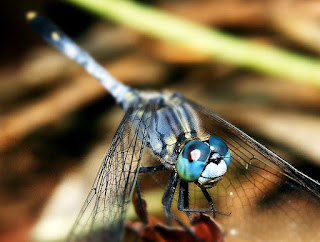 Did the photos improved or I just overdid it? I feel the new photos had more punch and oompf! By the way, the changes made in Pixlr were 1) Tilt shift, 2) Levels/Curves, and 3) Sharpen.
Posted by acphotos at Thursday, April 22, 2010 1 comment:

A couple of weeks ago, I took this photo of a pine tree.. actually not really the tree but only a part of it.. the leaves??? Just see for yourself... By the way, I love how green this is.. very refreshing in my eyes. :D 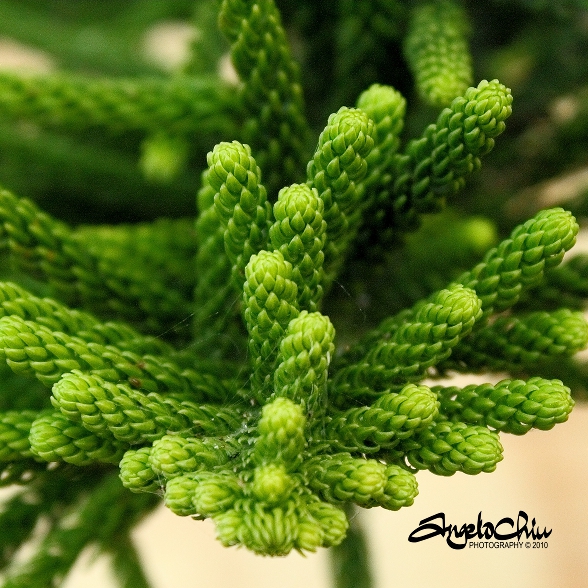 Wish Had A Macro Lens On This 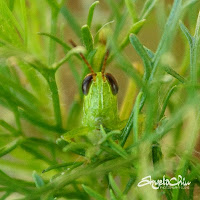 Last week, while looking around the garden, I saw this tiny grasshopper lounging in the midst of a cosmos plant. It was a windy afternoon and how I wish I had a fast lens. Oh, I have one, the 50mm 1.8 but it wasn't  for the job. As it was tiny, the kit lens just can't provide enough reach. I was only a few inches away from it and since the afternoon was windy, a little breeze introduces some blur. I pushed the ISO to it's max so I can work the shutter speed up.

I guess this is the best I got out of more than 20 shots. :D

I think a good  macro lens could have helped in this situation. :D

I've decided to maintain two blogs that is related to photography as my hobby and as my side job (even though I haven't got any paid gig yet, I am setting my eyes on it).

These are:
I hope you (if there are any readers out there) will support both of my blogs.

Last week, I had three days (Holiday on a Friday + Weekends) of free time. Err.. Actually, it was the opposite. I've had my hands full the last weekend that I have even some backlog of photos from Easter too (previous week of last week).

What was I preoccupied with? Well, I took upon a little request of providing photography coverage of an event. It was my first time and I had mixed feeling about it. I was thrilled to do it but at the same time nervous. It meant that I had to "cram" a bit on some tips and techniques in doing events photography. I did though learn a lot during my two-week preparation for the event. Yes, it was only two weeks of info feed and a little practice as I have a full-time day job. You can read more about it here: Entering A New Realm.

I did feel good doing the job. I enjoyed it. The experience was worth it all.
Posted by acphotos at Thursday, April 15, 2010 No comments:

I can't stop checking on my Cosmos bud. Early this morning, I checked again my Cosmos bud. Actually, it's not a bud anymore. It's starting to bloom! I can't wait for it to bloom fully. Sharing some photos again. 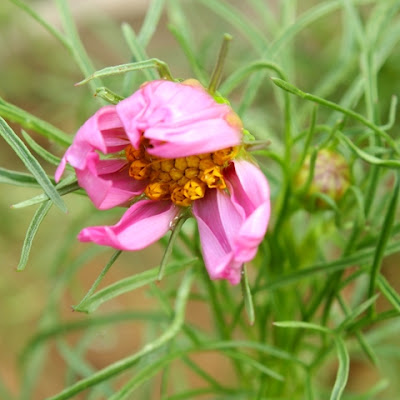 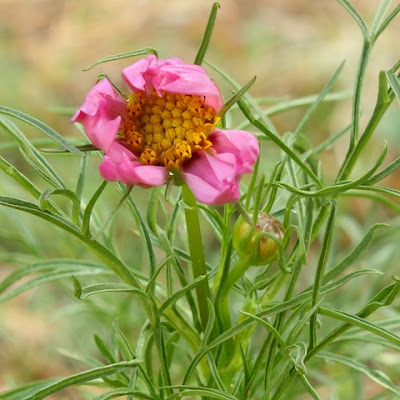 On the photos above too, a second bloom is showing some signs. Now I've discovered the color of my Cosmos plant. I'm wondering it would bloom other colors as well. I guess I just have to wait for other blooms to show up.
Posted by acphotos at Sunday, April 04, 2010 No comments:

Nearly after two months and some struggle with weeds and other elements, my Cosmos plants, actually two of about a dozen, are showing some signs of blooming. I am very excited for the first blooms of my Cosmos plants.

I am very curious to what color of the flowers will be. Can't really wait for the blooms and it will be photo time again with my favorite subjects -- flowers!

Here's a photo of what I think is a potential for a bloom: 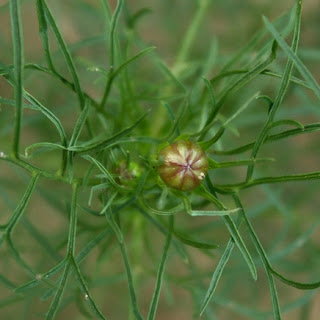