One of the best beers for me. Shall we drink? 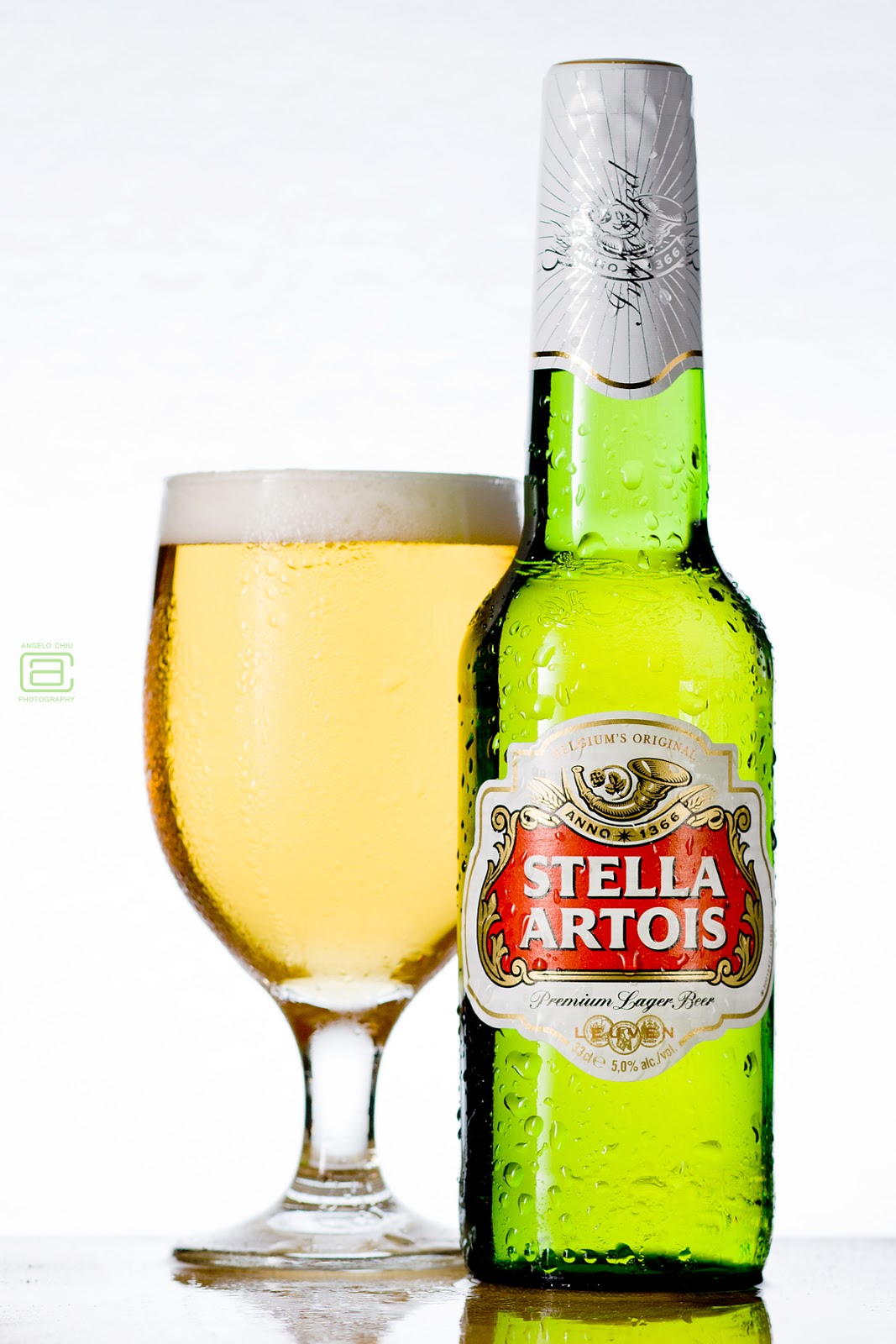 Here's sneak peak of how I progressed with the photo. 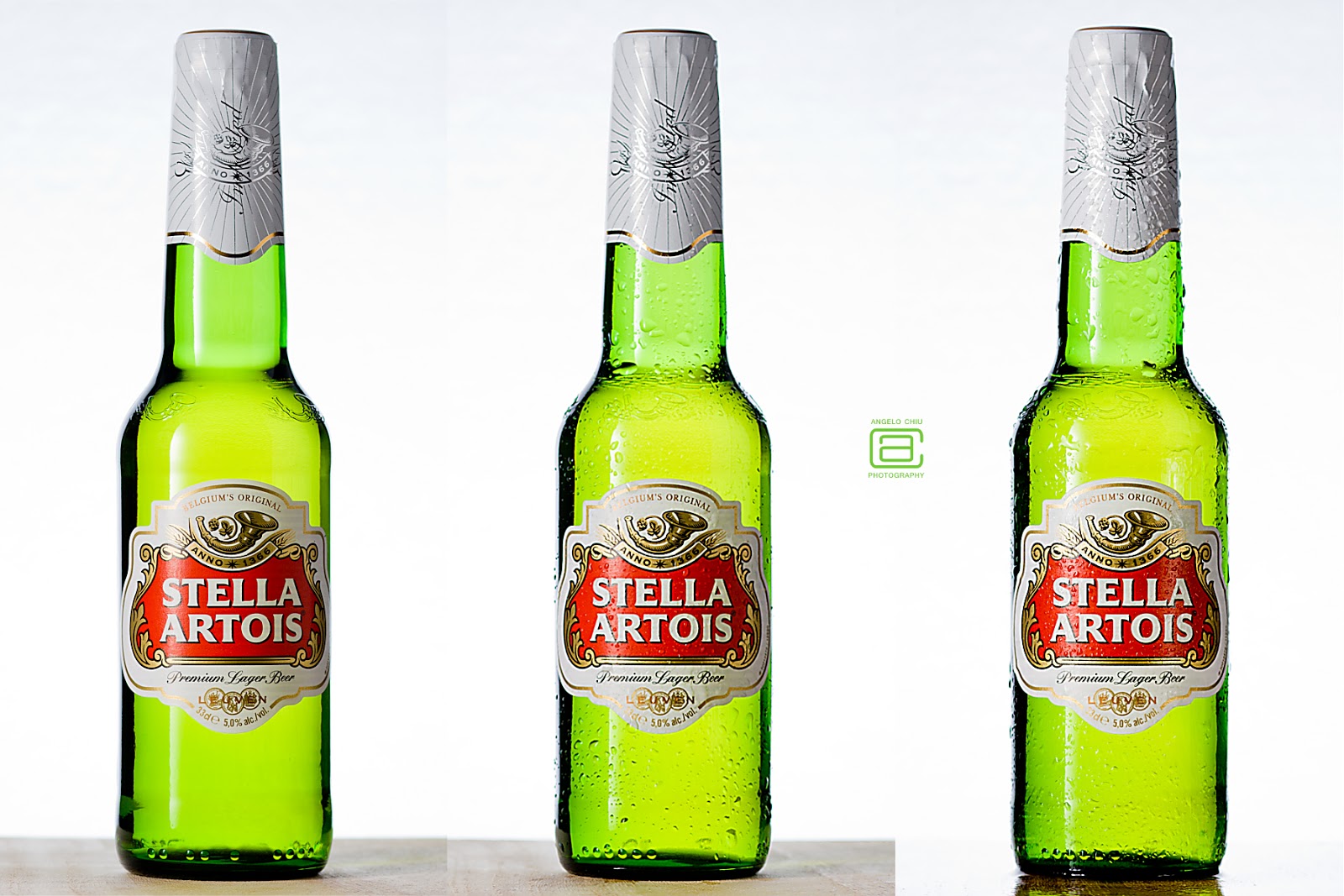 And an extra shot. 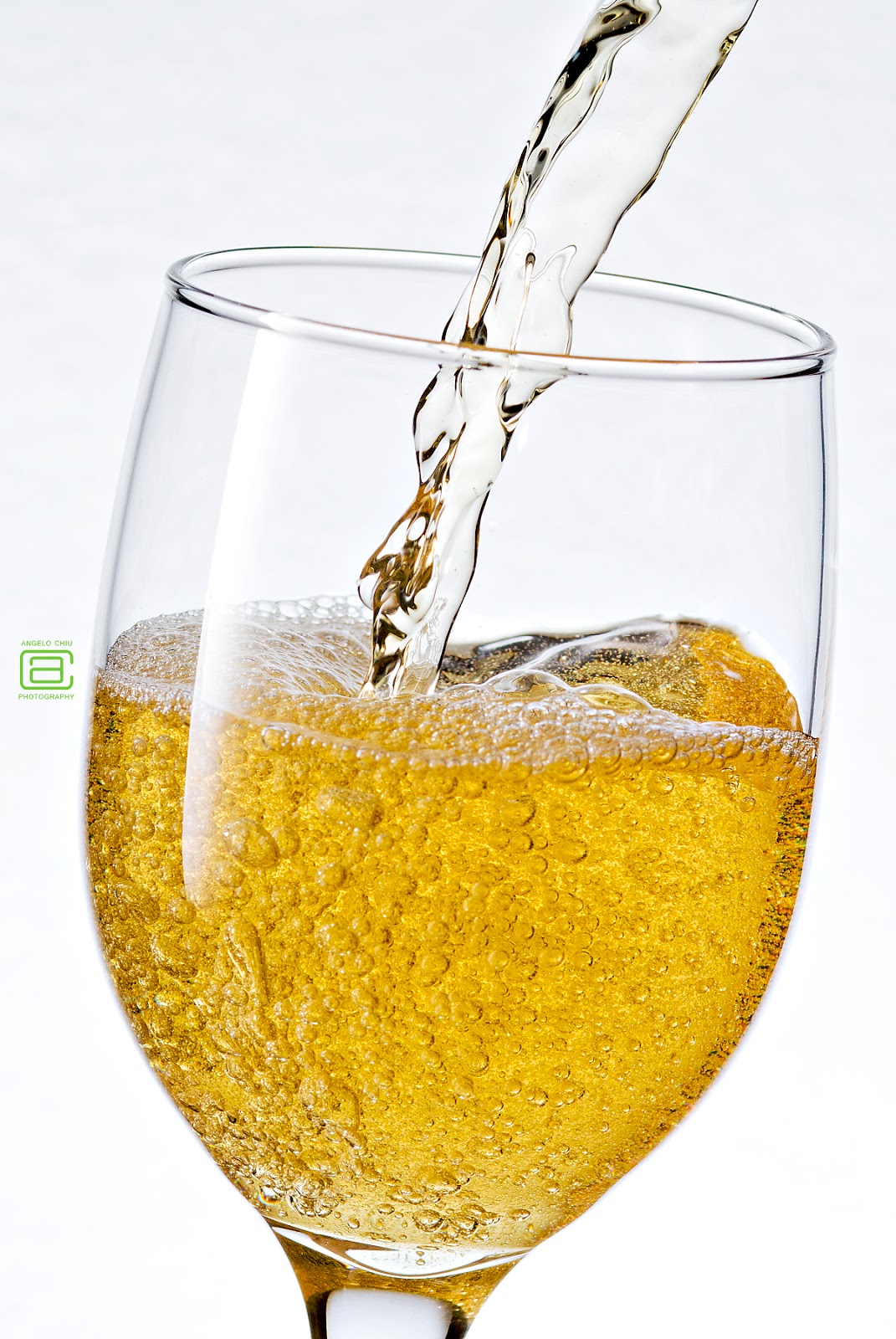 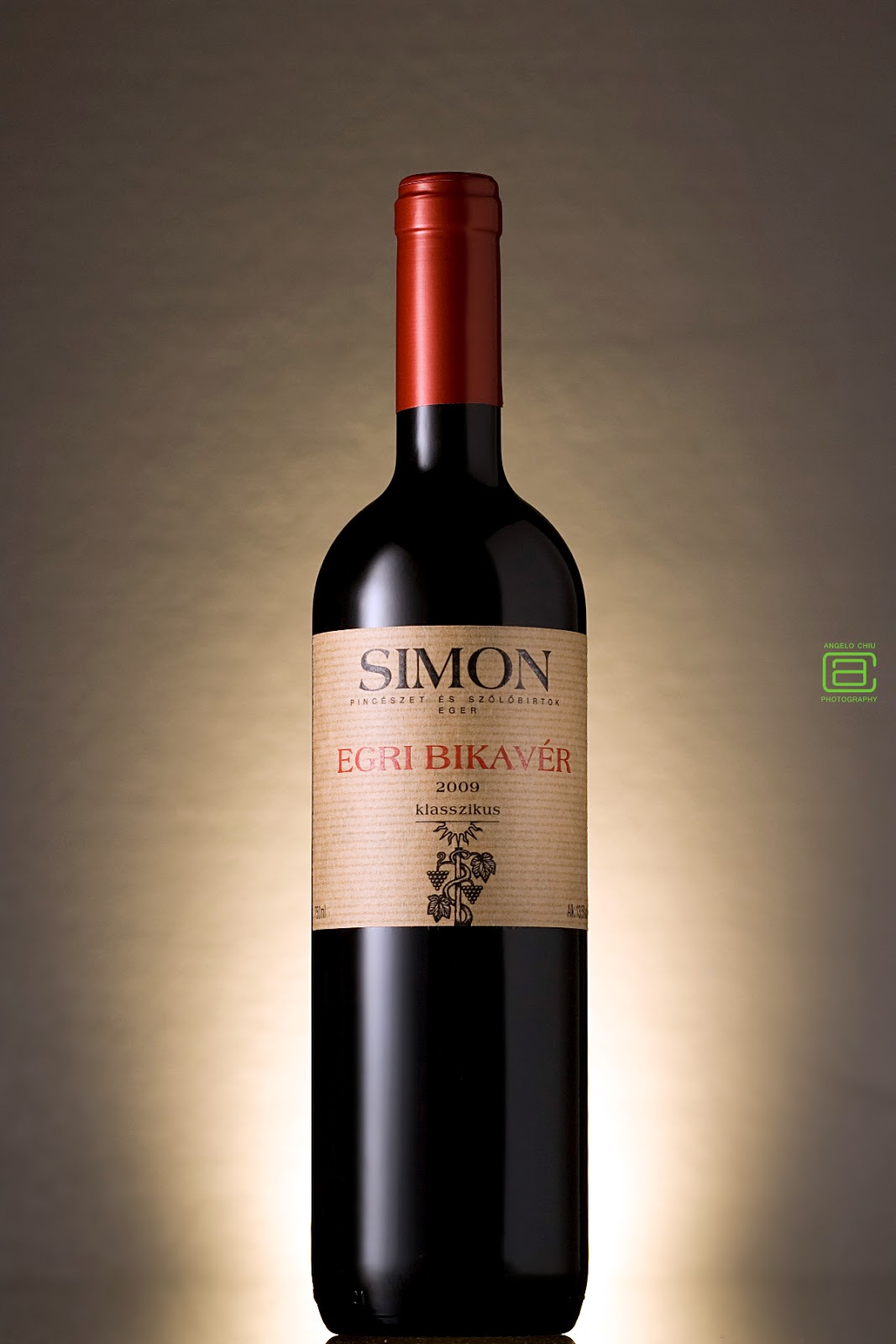 Posted by acphotos at Saturday, October 18, 2014 No comments:

Recently, I shot a bottle of Rakia from Bulgaria (Stress Reliever) which proved to be really tricky to shoot. I reused the light setup to take another take on the vodka bottle that I shot a few months back when I was "Reviving The Kit" lens.

I'd show the vodka bottle that was shot a few months back and the a few weeks ago side-by-side. I'd love to hear what you think is better.


So, what do you think is better?

Looking back at my archives, it's been awhile since I last did something and wrote something that involved photography. These past few weekends, I have been a little busy with it again and it started with the photo below. Click on "Read more >>" below for more details about the shot.