It's been awhile since I wrote a post and I hope that this new post can be an interesting one.

Be your own boss is what I can think of to finish the hanging title when I see the photo below. 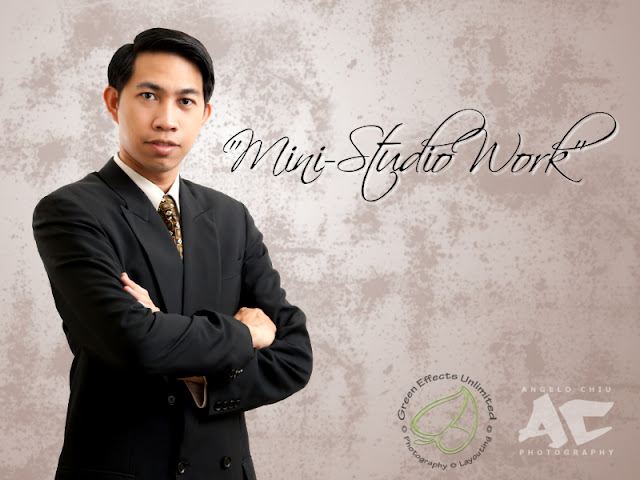 But to add a little interest, it was my intention to hang the title as the title can actually 'Be Your Own... Model'. You'll find out why at the end, so keep on reading. I was shooting some products the other day and I thought it will be a good way to cap the session by doing a portrait session using the two-light setup I have for the product shoot. This photo is actually a composite. The background, text, and watermark is obviously digital addition via GIMP.

My work area was a tiny corner in the house that I'll show you in awhile but before that here's the lighting diagram that I used for the product shoot. 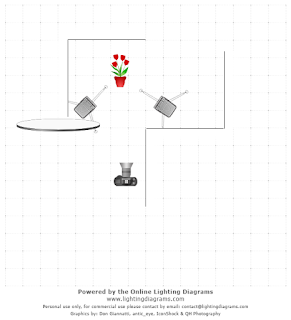 I've got the two lights in front that are directed towards the wall for an instant large source of soft light all over. This is to illuminate both sides of the product and hopefully kill the shadows to show every part of the product.

I used a reflector/gobo on the left side light so as not to let the light coming from it go into the camera lens and create flare. 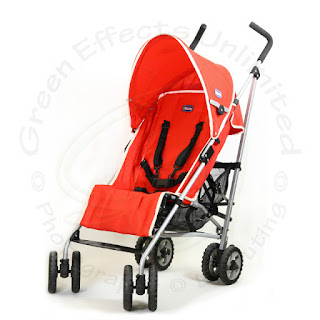 Here's a sample photo of the outcome from this light setup.


Now, for the lighting diagram for the photo at the top of this post. 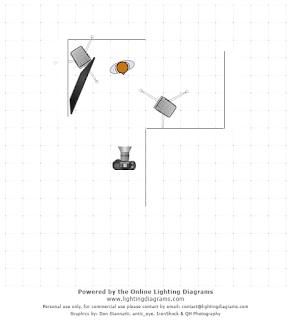 I placed a gobo or a black panel to prevent the bounced light to come into the lens and prevent flare too. This light is about three stops lower than the light on the right side light because it's distance to the subject is not that great in order to avoid a washed out effect on the left side.

Here's the photo at the top again.

And so now, I'm gonna let you crawl into the mini-studio and you'll see how cramped it can be. Just the things that you can't see at the time of production. 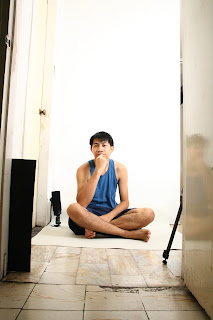 Okay, the reflector wasn't circular as shown in the lighting diagram above rather it was just a piece of white/black card board and the gobo or panel was simply a foam sheet I wrapped around the flash unit.

And there's even a tripod leg sticking out of the door frame!

Despite all of these, it didn't stop me from making good photos. Actually, I used it to benefit me rather than to be an obstacle.

Hopefully, I can make more behind-the-scenes photos to truly appreciate the final outcome of the work that was put into each photo that I try to create.

It took me 33 shots to get that one shot I used at the top. Working alone -- being the photographer, model, director, stylist, and editor at the same time is a fun challenge -- I think.

Cheers everyone, hope you found this little article helpful in your lighting your photography.