Once again, Happy New Year to all!!!

I wanted to start the year with something creative and I've come up to try and do some smoke photography to squeeze out those creative juices from all those smoke.

First of all, what is smoke photography? Well I guess it explains itself and I don't need to expound on what it is really about. It's simply taking photos of smoke and out of those smoke we try to make something out of it. (DISCLAIMER: This is my first try to do this kind of photography. A little How-To-Do-It below and I'm sure it's bound to change upon trying it again.)

Randomness - Here's a photo of just plain smoke randomness and I can't make anything out of it. IT'S my first time. 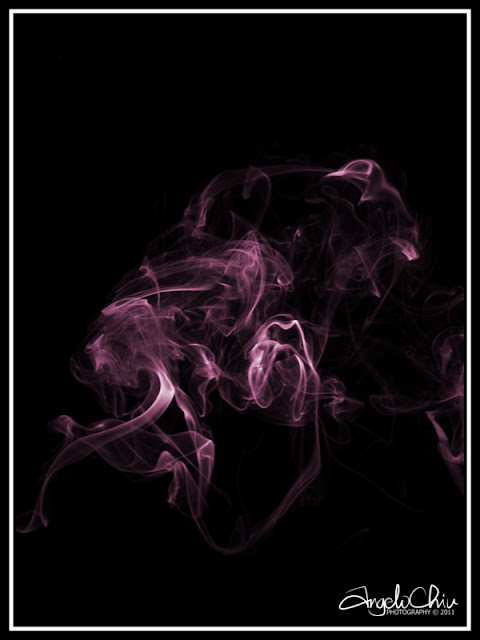 Alienate - Here's a photo which I think looks like an alien with those big black eyes that appear on the upper right corner or a skull of some sort. A little eerie but it looks cool and wonderful. 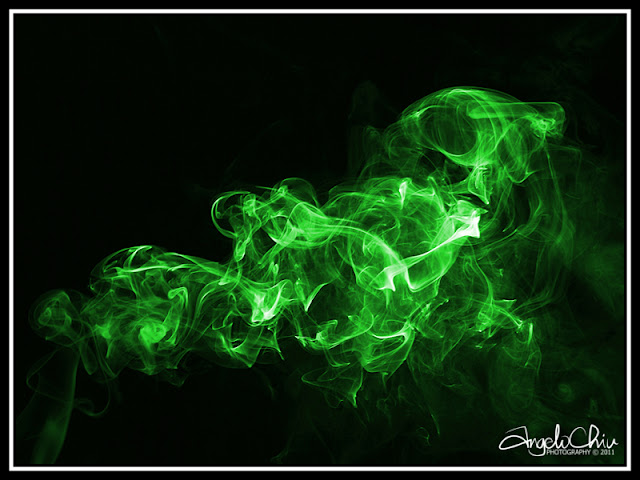 Golden Hour - Here's an edited smoke photo where I just combined a portion of a smoke photo and try to create something else of those piece of smoke photos. 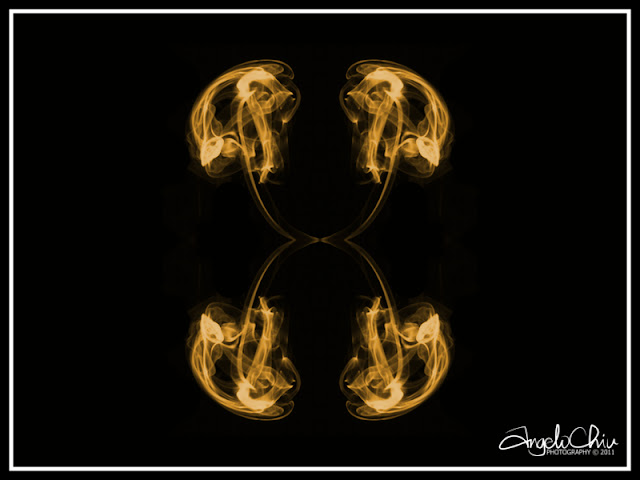 Camera settings (bound to change on my next attempt for sure):
Steps:
Setup: 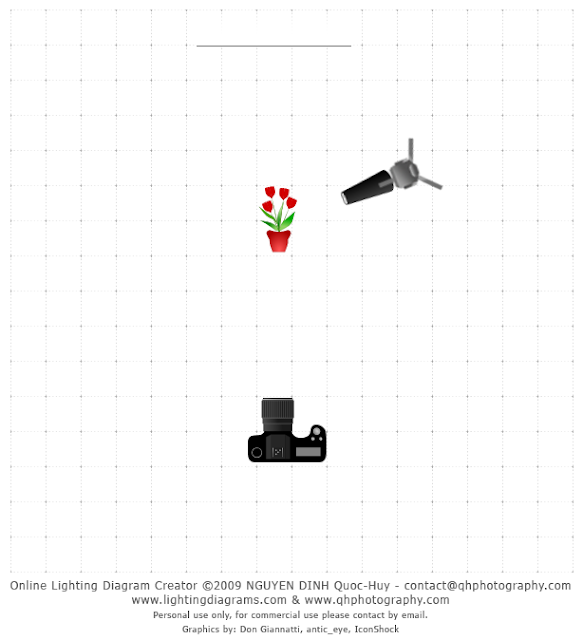