Here's a photo of a perfume bottle. Do you have any idea how big this perfume bottle is? I bet you don't have any idea. Looking at the photo on its own will be hard or impossible to say especially there are no markings on the bottle that would indicate its volume. 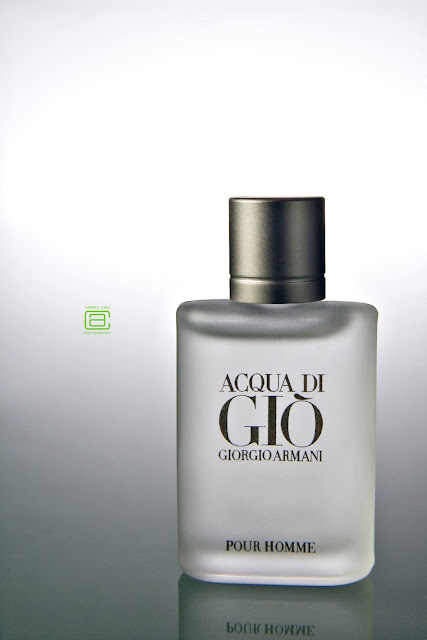 Sometimes photos are deceiving when it comes to size. Have you ever went to a fastfood or a burger joint and order that big-looking, juicy and sumptuous hamburger on the menu board and later on receive a tinnie-winnie hamburger? I know I have had my experience with it.

In photography, it's sometimes important to give some point of reference when you want to point out or give emphasis on size. For example, if you want to take a photo of a big and majestic mountain but you can only truly represent it's size if there is something else in scene that is known or familiar in size.

Now, let's get back to the perfume bottle at the top of the page. Since the bottle is on its own, I took another photo of it together with a familiar object that you might have some idea of its size. Scroll further down to see the relative size of the perfume bottle and you might get a surprise. 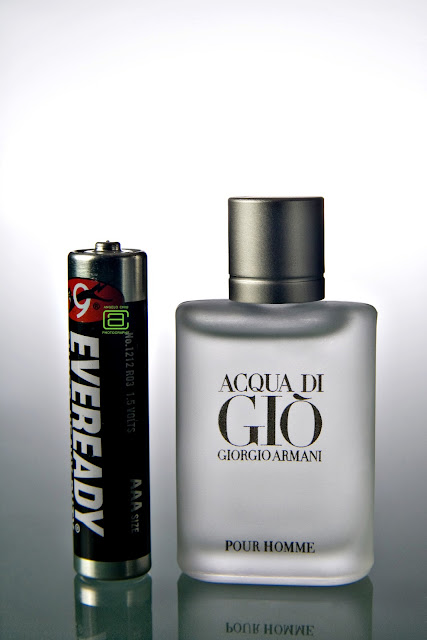