Here another personal product shot project  I worked on showcasing a watch and some gel balls or water gels used in plants about two weeks ago I think. I finished cleaning the image up about early this week only and had some fail moment with auto-enhance feature in my favorite image repository. 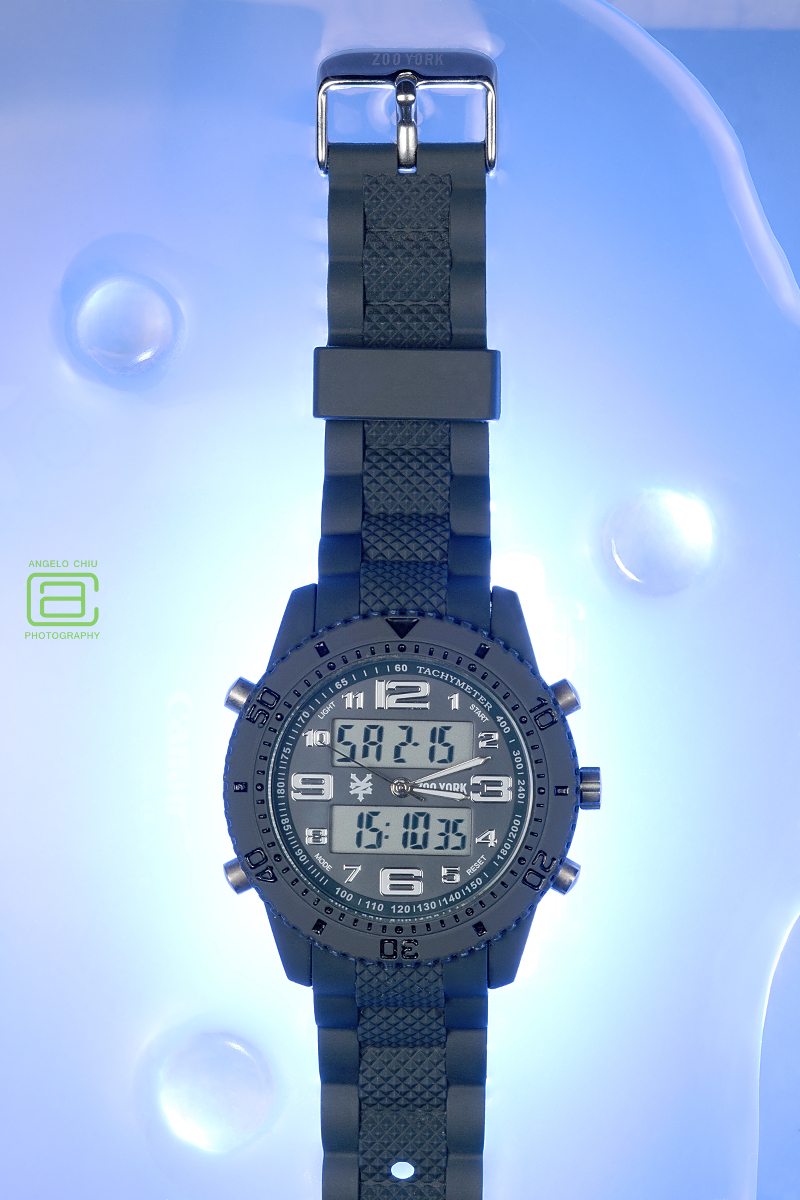 I was so frustrated that after I uploaded the image to my favorite image repository, the colors after I processed it was totally different. The reason for the frustration was not just about the colors but also due to the fact that I spent a lot of time cleaning the image up. Just compare the two photos below.

If you look closely on the "Before" photo, there's a lot of white specks of dust, some bubbles, and a few scratches compared to the "After" photo. So when the cleaning was done, I was excited to see how it will look when uploaded. That's when I encountered the fail which I just found out earlier.

Now, I have disabled the auto-enhance, I can now work on new projects without having to end in a hair-pulling event trying to figure out if I did some wrong in the post-processing.

I re-learned one more thing -- clean all items that will be in the frame ahead of time before shooting to minimize work during post processing.